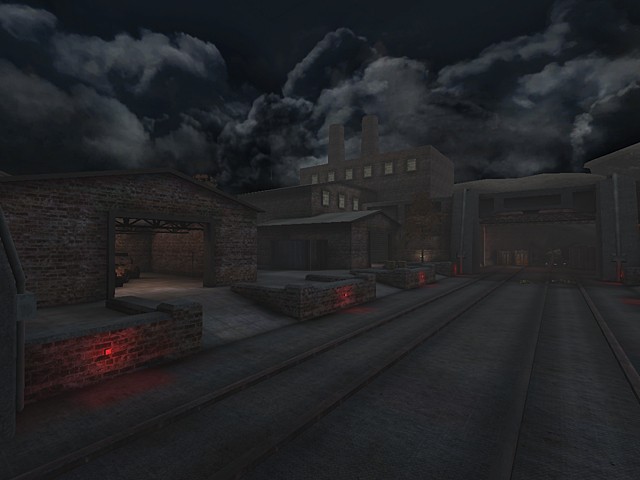 Something is amiss. An hour of madness, an SOS, then.. Nothing. It's dark. And you drew the short straw. OSM-Nocturne is a single player adventure for Unreal Tournament 2004, set at night in an offshore research facility. Hostile creatures have appeared and it's up to you to investigate. No pre-installed modification required!

This map makes use of the Old Skool Monsta Toolz by SuperApe. This is a toolset designed to allow mappers to implement monsters in any gametype, including OSM Adventure, a story-driven singleplayer and cooperative gametype. OSMT is small enough to be distributed with maps and is included. Full easy installation instructions contained within.