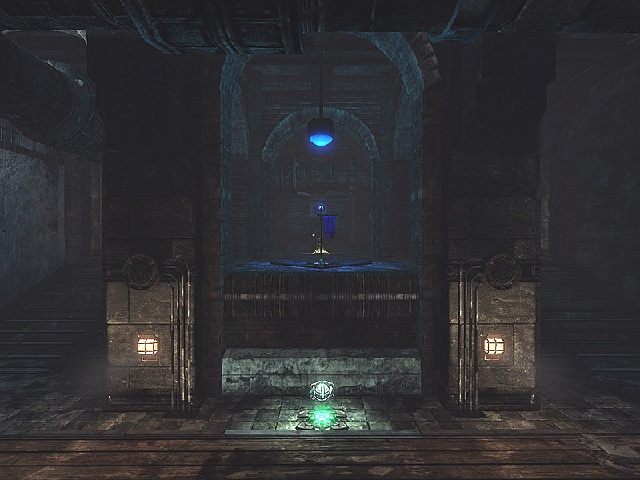 Austere was a project of mine to actually get a level done in Unreal Tournament 3. Originally made for myself, later on extended to please the other UT3 players too. In the course of about 9 months, I made 6 beta versions, of which each received feedback upon which every version was built on, but keeping my head on things I liked.

I sent version 1.0 (Beta version 6 in other words) to try my skills in the Make Something Unreal Contest. Oddly enough and for my pure surprisement, Austere was picked for fifth place in Phase three category best DM/CTF level (many thanks for the judges!).

Now with version 1.1 I've finalized and fixed some few glitches which were still in version Beta 6