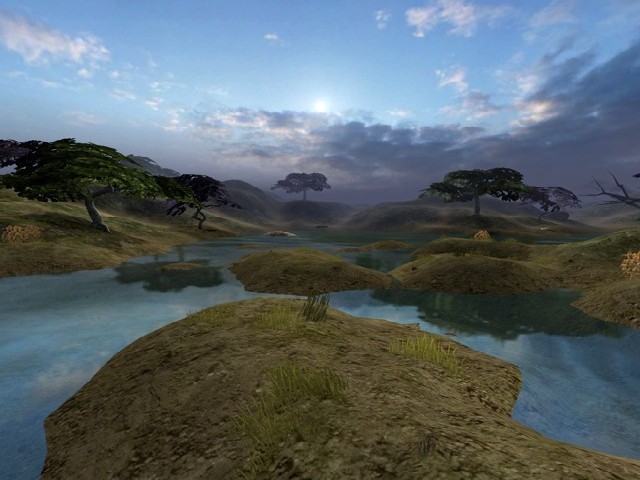 Long ago, when time began and the universe was first taking form, the kingdoms of the elements of Earth and Air had made a truce and existed together in peace for countless millenia. But warring continued between the kingdoms of the elements of Fire and Water. Fire did persist to scorch Water, and Water held on to its power to extinguish Fire. Fire and Water believed that the winning kingdom would rise to be the fifth element: Aether.