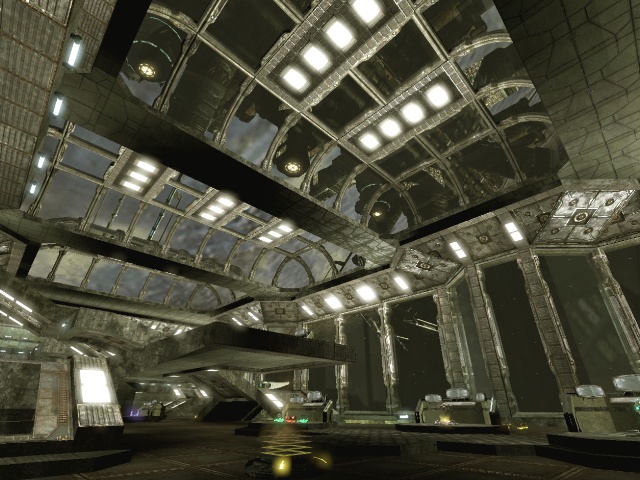 DM-PaganRites:
Intense DeathMatch action in a sectioned-off part of an asian-themed village high in the Heisenberg Mountains of Ankala.

CTF-AnkalaTower:
Two large towers downtown with a third between dominate the center of town. Ramps and walkways flow through the fog, bringing death in glowing projectiles.

CTF-ForbiddenCity:
Most of the Forbidden City on Ankala was destroyed long before the remains were walled in and used for the Tournament. What's left is an exercise in intense combat and strategy.

VCTF-OfficersRow:
The officer's quarters housing area on Fort Killian, Ankala is occasionally being used as a Tournament arena. Whenever a match is scheduled, the officers and their families are evacuated from their quarters, as well as from the Fort Killian Garrison Headquarters building to the west of the parade field.