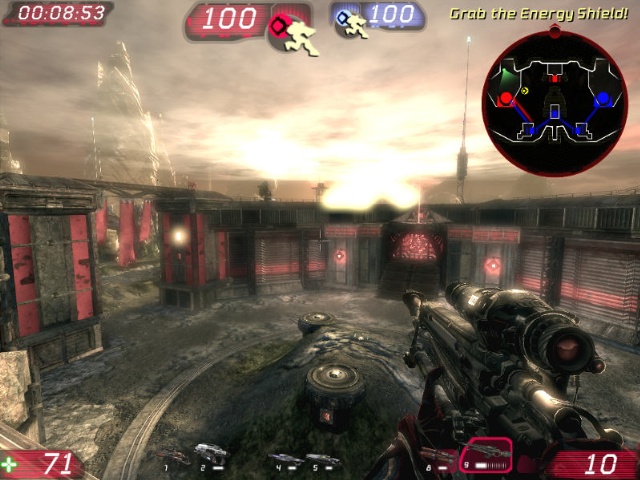 Sunrise Canyon (FINAL) is a UT3 warfare map made with many aspects that should hopefully yield good and balanced matches.

I almost put in a couple StealthBenders but instead hid some deployables throughout the map. Spiders are up by the radar dishes, not eay to get unless you have boots and know how o jump-pad launch with boots and use some air control! ;)

Extra special thanks to Wikkid!@#$%, Barr, and Dickbird!