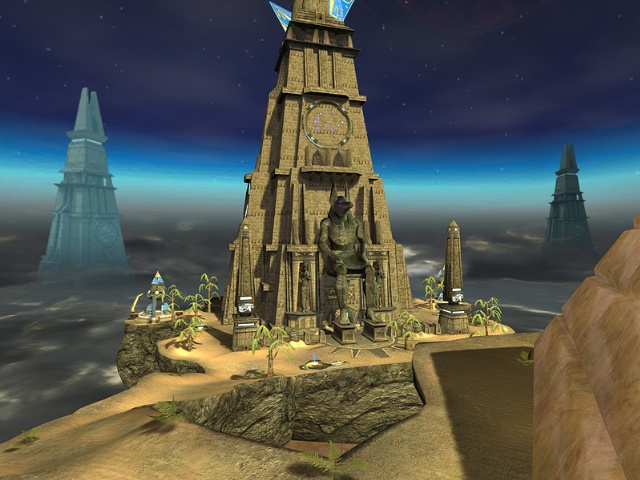 After lots of hard work, me and HO0815XX managed to convert the awesome map "CTF-Face3" from UT2004 to UT3. We really worked at this map to make the best of it. The biggest challenge was the lighting in this map, as the UT3 engine renders lighting much different from the UT2004 engine, and we completely had to rebuild the lighting.

Because this is a 1-to-1 conversion the lighting might look a bit weird one some points, but we can't fix that (for example: cut-off lights/shadow).

There was also a small discussion about the overall map scale: people thought the UT2004 version was to big for the fast paced gameplay of UT3, but we wanted to keep it a 1-to-1 conversion, so we kept the original scale.

PC and PS3 versions are available below.