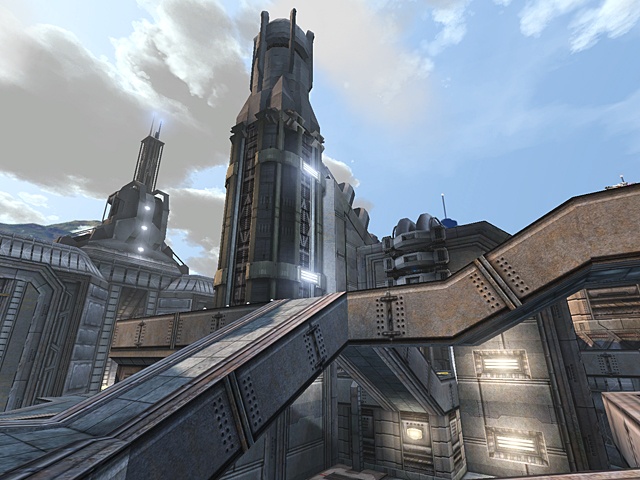 As the cheers of the crowd echo in the stadium outside, you prepare yourself for the battle ahead. You hear a voice, distant but clear, ring though the arena. You look around, intent on finding the source. It cries out again... 'OMG LOL' ... It's only Jay.

With "Maitak's Arena", I started out with gameplay in mind, and came up with some great results. Visually, It's not going to knock your socks off, but the theme does it's job.

Originally released as part of the Community Bonus Pack 2, Volume 2